As we move into a new era of power generation, we address some of the realities of operating in a more cyclic world for gas turbine technologies. 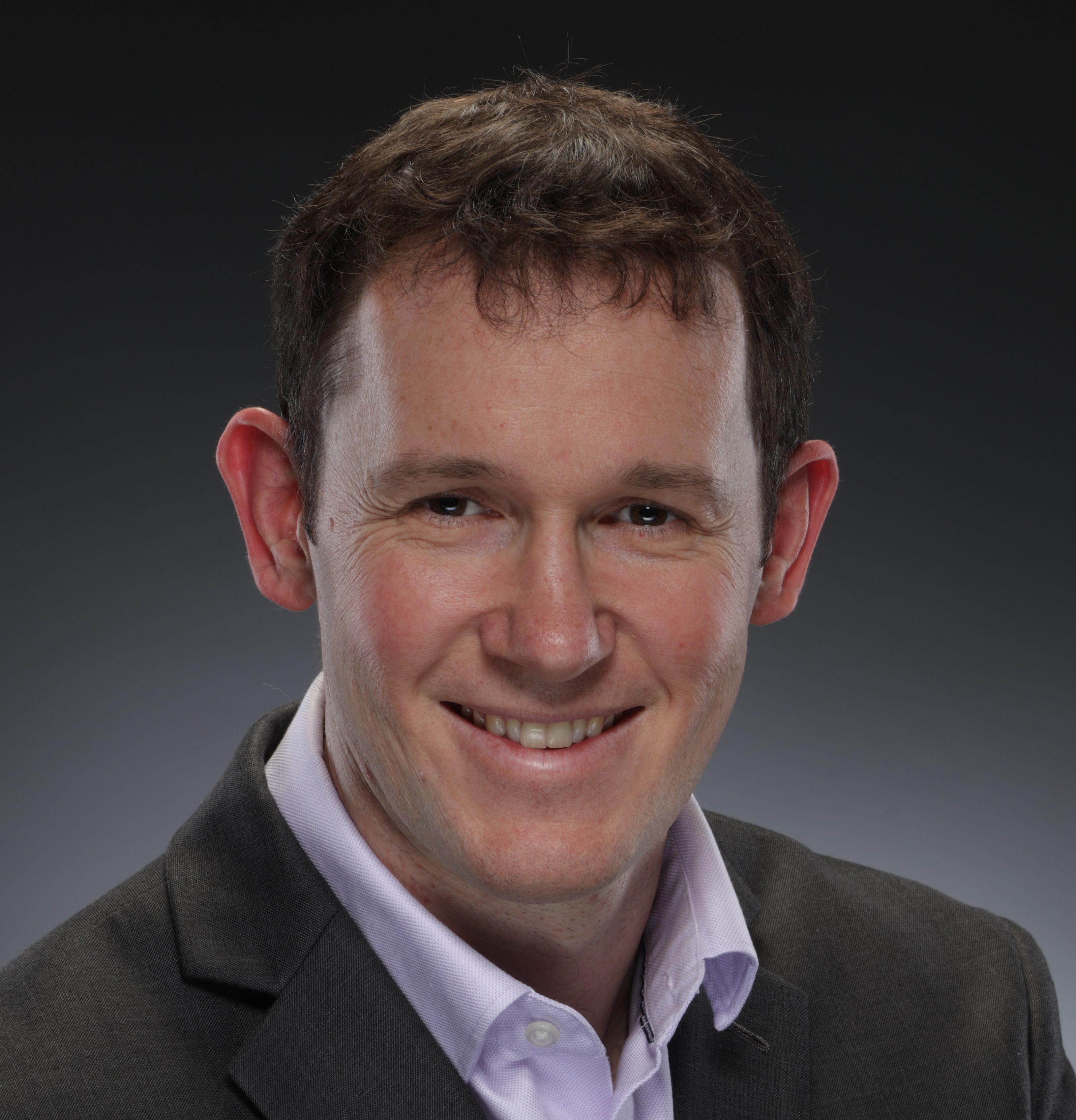 No surprise – cycling is here to stay

At a macro level, 2018 net US electricity generation was 4,200 TWh, from about 1080 GW of installed capacity. Plant capacity factors, the ratio of actual electrical energy output to maximum possible output for that year, was less than 50%.

This means US installed capacity produces about half of the available output, due to variances in demand, seasonal loads, capacity reserves or operational availability.

In short, outside a relatively small number of full load operating units, the rest of the fleet is cycling.

Cycling is generating electricity at varying load levels or being shut down completely due to lack of demand. Examples are minimum load operation, load following and responses to changes in real time energy supply and demand. The latter is exacerbated by the surge in renewables bringing power to the grid at the whim of mother nature.

Each time a heavy duty gas turbine power plant cycles on and off, the components are subjected to large thermal and pressure cycles, which consume the life of critical components. The thermo-mechanical stresses that a gas turbine is subject to, due to cycling, will, over time, lead to low cycle fatigue and creep. OEM’s account for the wear and tear by limiting the numbers of starts as well as number of operating hours before replacing affected components. Simply put, more cycling leads to more frequent rotation of parts which in turn drives higher O&M costs.

“Heavy duty gas turbines are not designed to cycle “

Even for new equipment – OEMs miss the market

All major equipment manufacturers have raced to develop the next base load generating unit, fired with natural gas. These units were foreseen to replace coal fired power plants with a more efficient, cleaner burning fossil fuel alternative. They missed the market! In fact, as over ½ of the US coal fired fleet moved to retirement, replacement capacity is coming from a combination of renewables and gas. The nature of renewables moving large amounts of uncontrolled power onto and off the grid is shifting the dynamic away from the need for a base load power plant to a plant that can support and adapt to the renewables effect. These huge capacity gas turbines, though more flexible than their older counterparts, are still designed for full load operation and will see the cost effects and inefficiencies of cyclic operation.

Manufacturers will argue new technologies, such as sequential injection of fuel gas into the combustion system enable emissions compliance at lower load levels than ever before. However, with such systems being in their infancy and the tendency for new turbine technologies to take several years to fully develop, such systems may be a hindrance and result in short term growing pains.

The underlying decades old assumptions that set limits on starts and hours are major cost drivers in maintenance agreements. These outdated assumptions, that never considered cyclical operation, continue to favor the service provider and are out of synch with the market. The owner is virtually penalized for operating the unit, especially if the revenue per start is reduced by either a short run time or partial load operation.

Further, the assumptions simply do not account for the benefit of operating a unit at lower load that may reduce stresses and elongate component life. Service providers who created the starts verses hours formulas are maintaining their profit regardless of turbine operation. They have been reluctant, on their part, to change or share in the risk owners have in this new operating environment.

Frog in the pot

Premise being, if you put a frog in boiling water it will jump out, but if the frog is put in tepid water, which is then brought slowly to the boil, it will not perceive the danger and will be boiled alive. Those asset owners who do not see the danger and adapt, may well, as the idiom goes, be the frog in the pot.

Reality check, you have what you have, how do you get the best out of your assets? Those who demand innovative commercial solutions for maintenance agreements, calibrated to the realities of the market, will afford themselves a competitive edge over their fellow peers.

Optimized dispatch with market aligned maintenance costs will become a new reality. Cycling is the new norm and as revenue varies, the underlying maintenance cost must vary also. As generation from renewables will surpass coal in 2021, there is no going back.

Spending millions of dollars on refurbishing or replacing parts that were in condition to continue operation will become a thing of the past. Simply put, owners no longer need to pay a premium for out of date service provider assumptions. They should assume the pot is already starting to boil.

Long Term Service Agreements – breaking the mold for your next LTSA

Renewables future is here now – how do gas technologies cope?